We respect your inbox. We only send interesting and relevant emails.

My parents are from Hong Kong. With very little money but many hopes and dreams, they decided to leave their home...

You might find the name of this Junction Triangle restaurant familiar.

Boo Radley's is a local eatery that has been in the area since before it was known as the "Junction Triangle."

We at the Kevin Yu Team recently had a chat with Michael, one of the owners of Boo Radley's. The owners have been operating their eatery in this beloved neighborhood restaurant since 2007. When they first moved into the neighbourhood, the area was much different and had yet to be gentrified.

Back then, it was the last undiscovered, unexploited area in the West end that was simply a little triangle that people passed through on their way through the city. It was only within the last decade that the Junction Triangle became hot.

Michael and the team behind Boo Radley's are glad to have been part of its transformation. Today, it's a family-oriented restaurant and one of the few in the area that local families with children would frequent after school or for their weekend dinners. 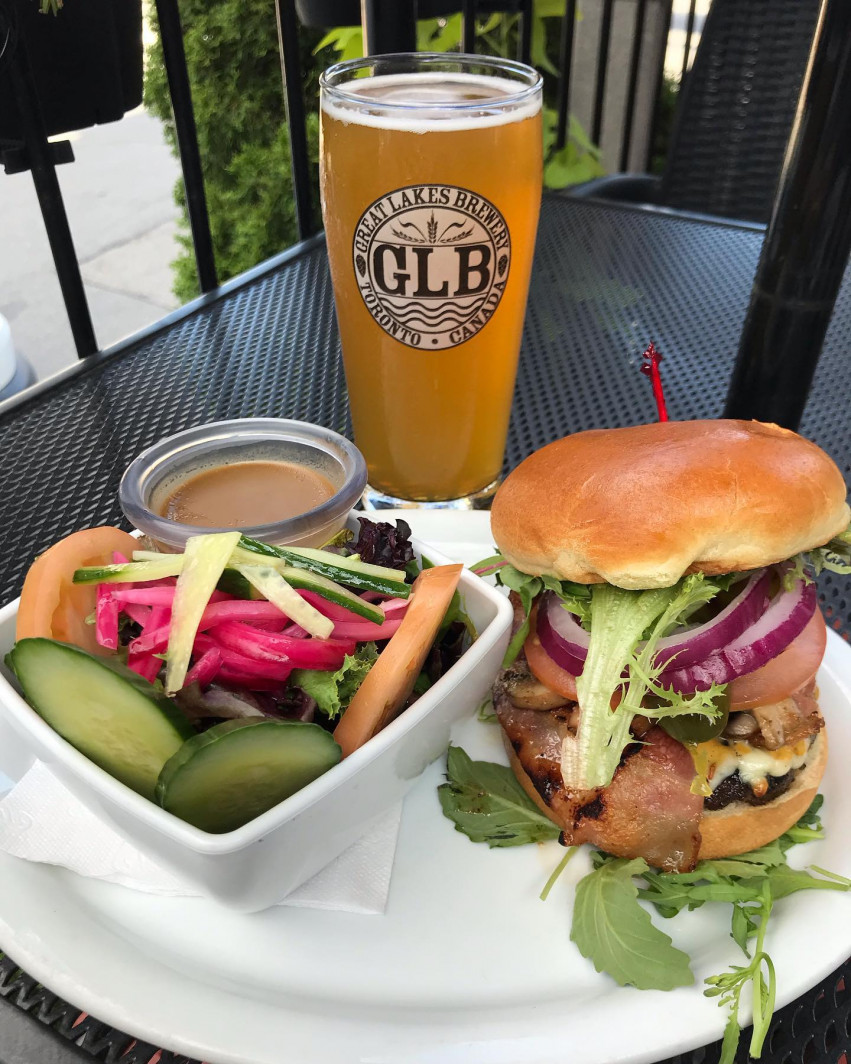 According to Michael, they've cultivated their family-friendly atmosphere over the years. There were very few family-friendly places that are close by that welcome kids. In a lot of places, kids aren't very welcome, but Boo Radley's made them feel very welcome. And parents greatly appreciate that.

Kids who were served back in the early days still visit to this day, and are now teenagers who are visiting by themselves without their parents. The tradition continues.

In terms of menu items, there's really no way you can go wrong with your options. They've got a great 6oz flat-iron steak, sizzling in-house burgers, tasty wings, and home-cut fries. And while primarily a meat-oriented restaurant, they do have some vegan dishes. 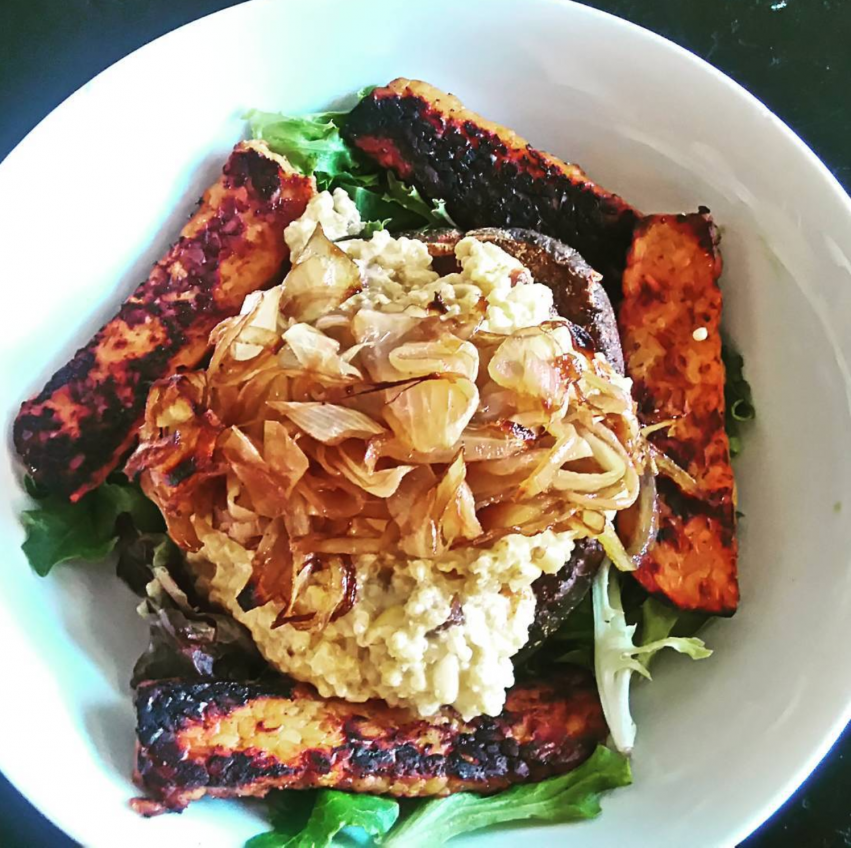 Boo Radley's does their best to provide fresh food meals. Very little is frozen in their kitchens. And even though it involves a little more work, it's well worth it.

You might be wondering, how did the owners come up with the name, "Boo Radley's?" Long before Michael and his wife opened the place, they chose the name because of the role that the character Boo Radley played in the classic novel, To Kill a Mockingbird. He was misunderstood, had a mental illness, was feared when he shouldn't have been, and ended up being the hero in the story. Based on that criteria, they thought "Boo Radley's" would be a name that would stick out.

It wasn't until at least a year into running his business that Michael realized the pun between "Boo's" versus "booze". It was a pleasant unexpected coincidence, though his wife, funnily enough, assumed that he specifically chose the name because of that correlation. But that wasn't the story at all. Even still, the name certainly fits. 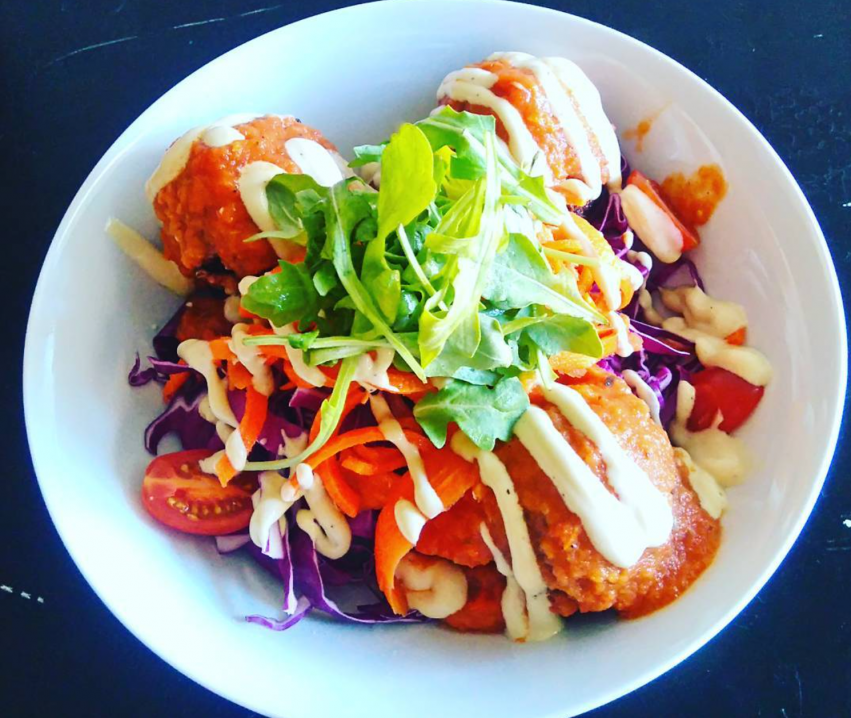 During this time of COVID when Toronto is in the Grey zone, local customers have been great at supporting the restaurant. Right now, Boo Radley's is working with 16 seats, so it's suggested that patrons call ahead to make reservations in order to make sure there's a spot for them and to allow the restaurant to appropriately accommodate the guests while ensuring proper social distancing.

There's a heated outdoor patio that's a comfortable spot to dine, no matter the temperature. There's also a take-out menu that customers can order from. 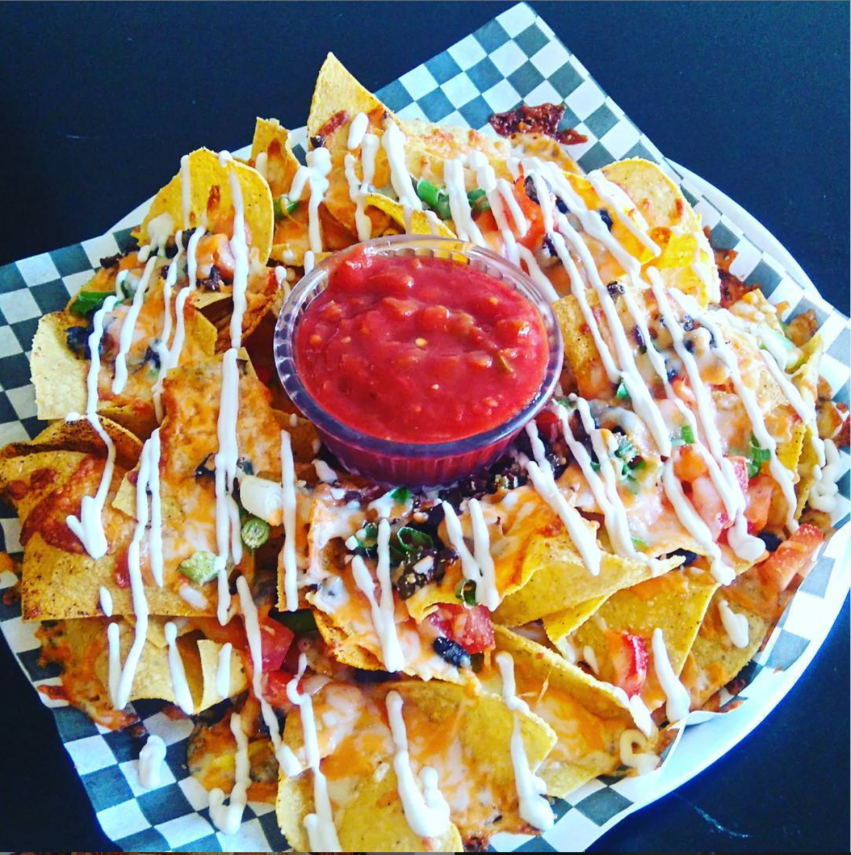 Whether you're local to the Junction Triangle or are planning on passing through any time soon, check out some of the mouth-watering fare at Boo Radley's!

Have you ever wished your beloved pet could get some fresh air periodically throughout the day while you're at work?

Prepare for take-off, 'cause this amazing home will take you to new heights. It's a 3-bedroom, 2-bathroom detached home for lease in the fantastic Dufferin & Rogers neighbourhood

We respect your inbox. We only send interesting and relevant emails.

We use cookies to enhance your browsing experience and deliver our services. By continuing to visit this site, you agree to our use of cookies. More info